Vancouver artist SOLA set to release debut single “Finding You” with a strong message of self reclamation and healing. 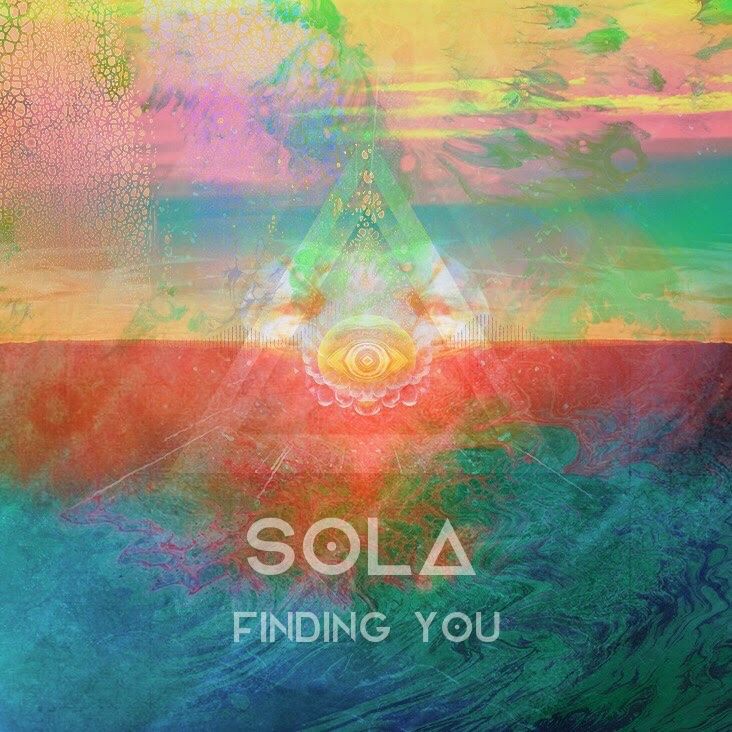 "Vancouver B.C - March 2, 2020: “Finding You” will be released in collaboration with Business Class Records on March 27, 2020 with a release show via live stream on April 2nd.

Finding You” is a musical playground that encompasses a multitude of genres, all of which have been skillfully executed. Without confining to a specific genre or rhythm pattern, the different sections blend seamlessly together, creating an unassuming soundscape that keeps the listener wanting more.

The song is about SOLA finding herself and reclaiming her spirit after memories came to light in 2016 of being sexually abused in her childhood. Previous to this knowledge, SOLA struggled with addiction, toxic relationships, depression and living with undiagnosed PTSD symptoms.

"Finding You is about my relationship to my subconscious where these memories were stored for so many years, I always thought that I wasn't doing something "right" in life, that other people were able to create the lives that they wanted because they had more money or had access to better opportunities. I had no idea that my numbing behaviour was directly connected to the experiences I had earlier in my life"

SOLA has taken the next step in her musical career by signing with Business Class Records (BCR) for her first commercial release. Starting with the 2013 release of “Blood From A Stone” from rock band “We Hunt Buffalo,” BCR has been operating as an independent record label through the Music Business department at Nimbus School of Recording and Media. After a temporary hiatus, BCR has returned with a new song and a new artist for the new decade.