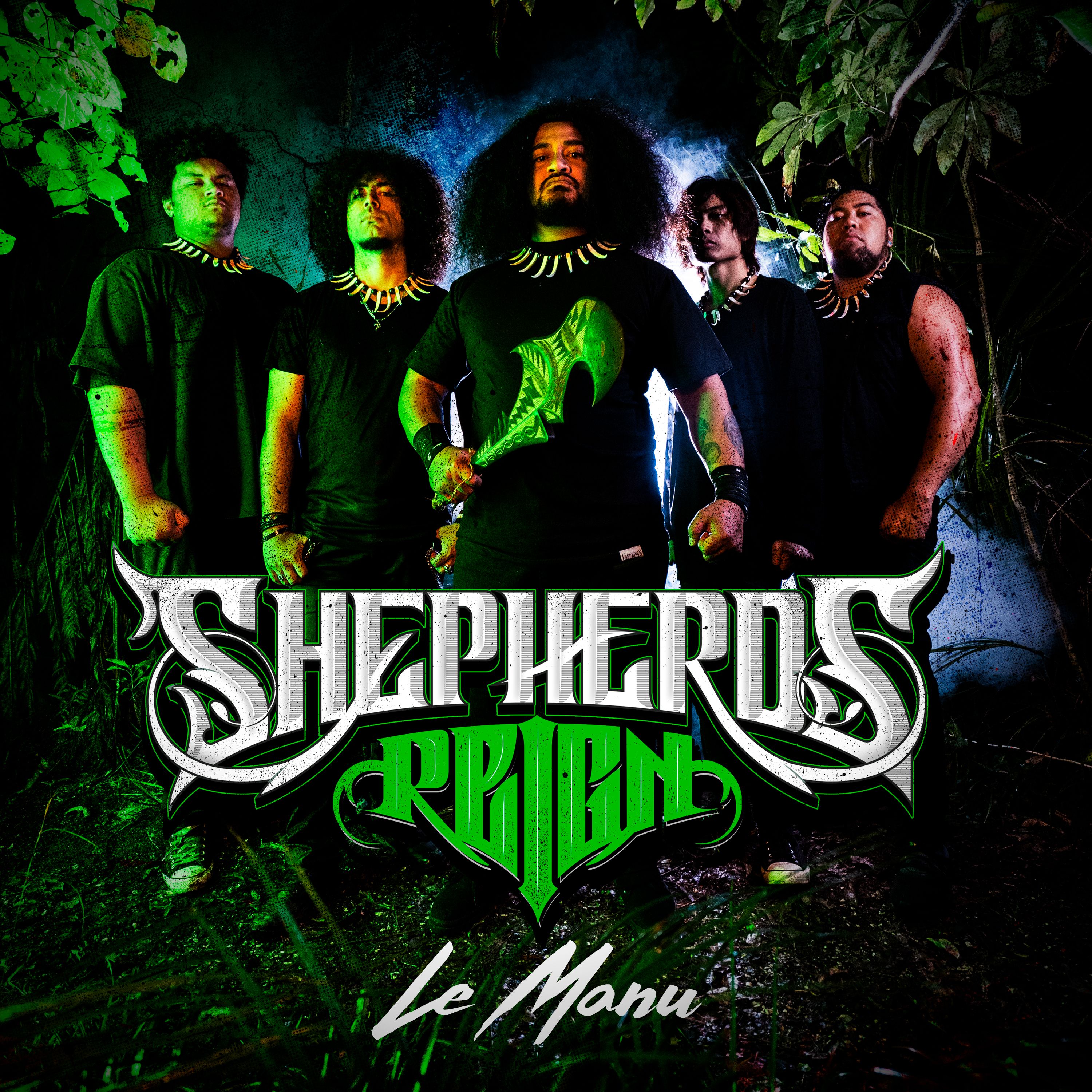 Shepherds Reign is a Polynesian Metal band and seem to be a world first. The band is made up of 5 brothers, Pacific, Māori and Asian, who are united in their passion for writing and performing hard hitting music that expresses where they are from and shares their life experiences.

Shepherds Reign is best experienced live, where each band member gives it their all and aims to smack the audience in the face with their performance. The live show is a culmination of years of playing together and developing their natural chemistry and here is where they are most powerful. 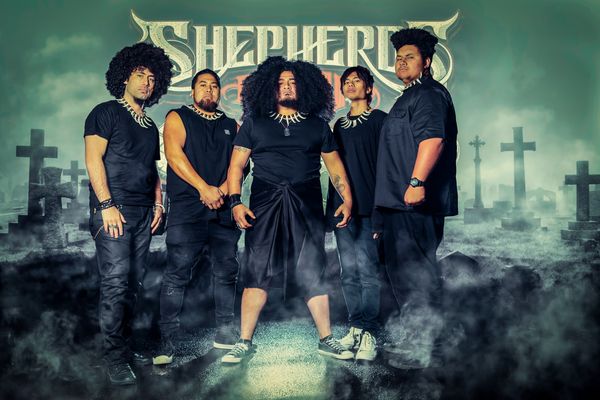 Their latest single promises no less, capturing the bands raw energy and a new type of metal
experience, that is, one that carries ancient ancestry within the heavy deep metal grooves. Inspired by
the legend of an ancient Samoan warrior sent out to battle and represent his kingdom, this is quite
possibly the first heavy metal song sung in the Samoan language. The track features
unique cultural elements such as the paté drum (log drum) combined with their modern metal style
influenced by classic rock and progressive metal.