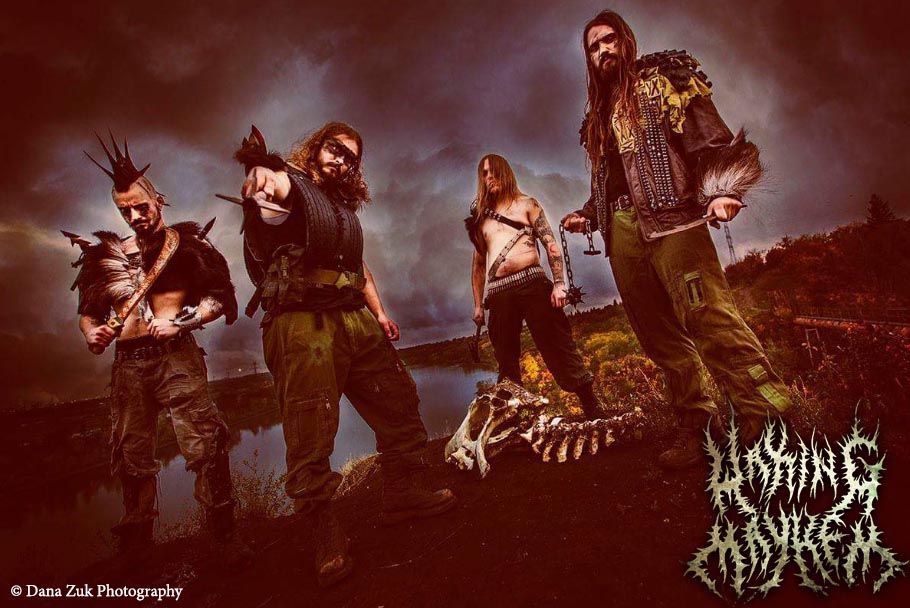 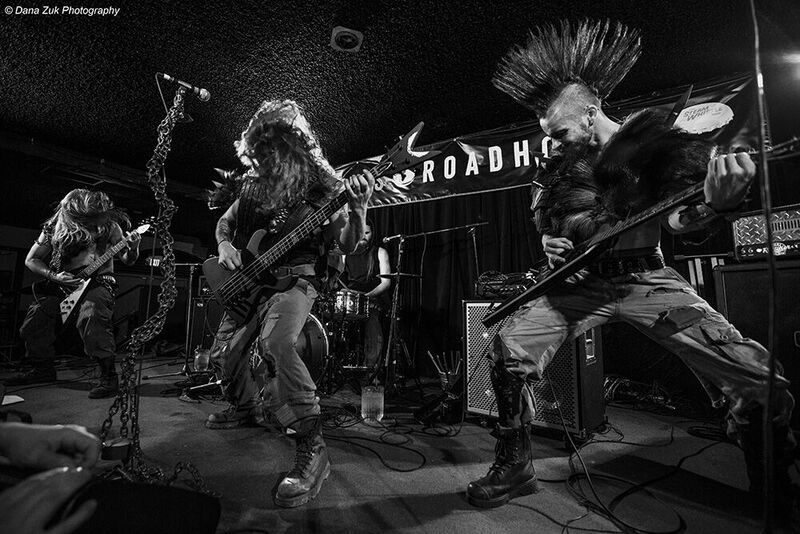 Hellbent on performing faster and heavier, Waking Mayhem is pushing the limits of metal with their apocalyptic sound. Blasting sheer chaotic fury, their new EP, 'War Of Attrition' is a crushing piece of death-thrash brutality. The feral, four-piece of headbangers all bring their own distinct styles to the group's cataclysmic energy. Bassist and lead vocalist, Brandon Southwell demonstrates a vengeful force with his seething roars and sinister clean vocals. Cory Gratton, on lead guitar, portrays darker riff styles bringing a variety of sounds from melodic death metal and black metal over top of galloping thrash rhythms; contributing greatly to the band's diversity and originality. Cory also contributes on vocals with a coarse, higher range of aggressive old-school death/thrash style of singing. The newest member of the band, rhythm guitarist, Tim Cowley makes his debut to the project on the new EP with fast chugging riffs, squeals, and dive bombs. Nick Murray is a damn machine on the drums, pelting the skins with an undying dedication to fuel the battalion. For any fan of the original death metal feel of the 80s, 'War of Attrition' is a definite must-have in their collection. - J. Wesley
wakingmayhem.bandcamp.com 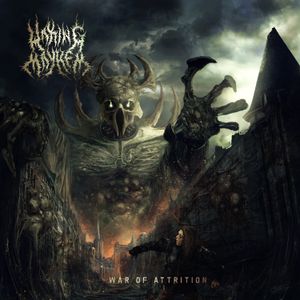 Listen to "War Of Attrition" and read the FULL ISSUE