Wicklow Atwater is a refreshingly energetic, upbeat, gritty roots, bluegrass folk band from California. The group consists of 5 instrumentalists who have been recording, producing and releasing their own music independently, in addition to collaborating on this multi dimensional project.
Their newly released album titled, The Fallen Flame String Band LP  showcases the band member's epic banjo picking, diverse and often humorous lyric themes, vast playful vocal ranges and creative instrumental compilations. It's never a dull moment with this band, as they keep each track interesting, complex, quick witted and highly energetic.
Wicklow Atwater is surely one to keep an eye on, as they gain popularity in the ever expanding Folk music scene.

Listen to the Single "I Wanna Be Yer Man" here: www.soundcloud.com/wicklowatwater/i-wanna-be-yer-man

Watch Video for "Inside You" here - www.youtube.com/watch?v=ysqN6cR0CcQ 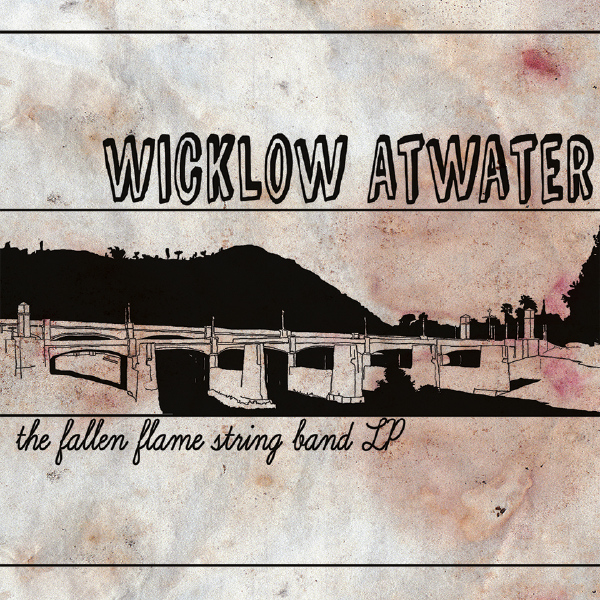 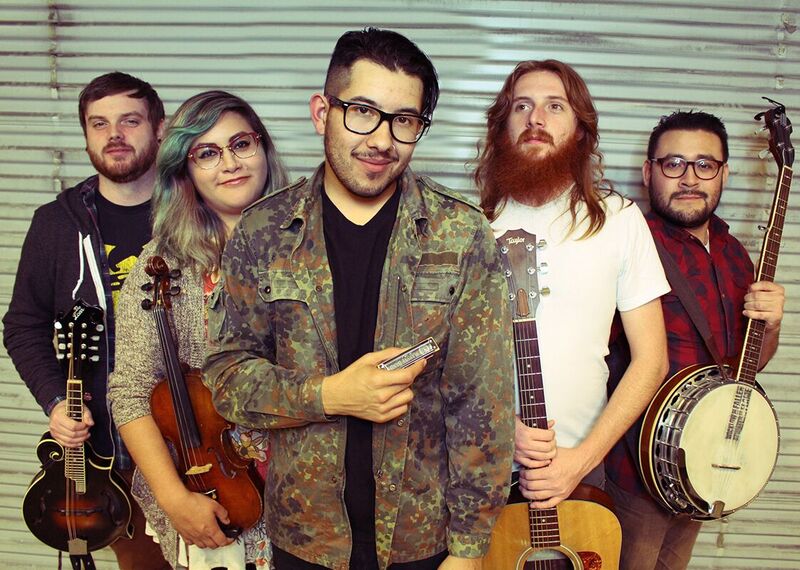