Danophone is the creative side project of Danish science journalist Carsten Nielsen.
His latest album, titled, Rerun, features many of the subjects to be habitually repeating mistakes, over and over. This uniquely meloncholic arrangement seems to read as a catalogue of regrets. Intriguing in it's artistic concept, Rerun is emotionally stirring, with raw and real lyricism, touching on the dark nuances of the human experience.

In response to living in what the UN deems as the "world's most happiest country", Nielsen believes that, "-occasionally a few miserable songs with only smidgets of hope can be the right prescription for your mental hygiene."

Listen to the Pre-Release of  Rerun here: www.soundcloud.com/danophone/sets/rerun-prerelease 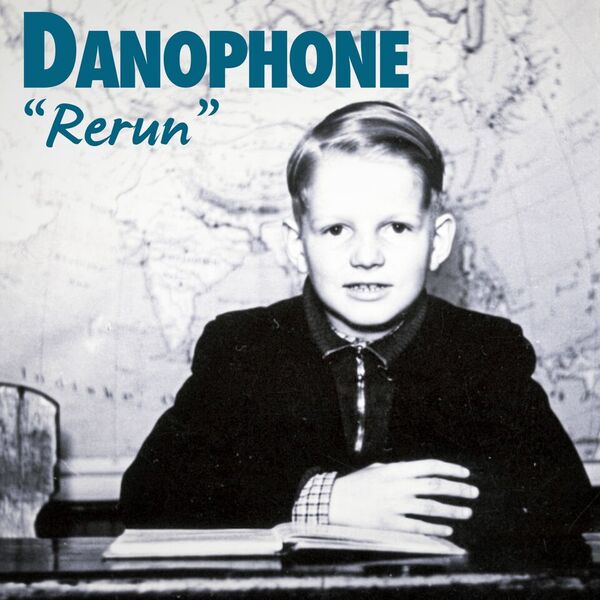